The Death And Destiny Of Planet Earth

The coins immediately below are all around 1000 years old.  They are from the book Byzantine Coins by Philip Grierson.  Notice the electronic symbologies, ground, current, voltage, resistance, and also pi. Look at some of the crosses called CROSS POTENT, they very much resemble antenna.  The first three # 622 623 624 are called Arab Byzantine issues and were issued by conquering Arabs who had breached the great pyramid and found an antenna or antennae inside, antenna that socketed at the top of the pyramid. That entrance to the great pyramid is still in use today and exhibits foreknowledge. Please also notice the antennae with balls on top of the pyramid looking things, look familiar at all?  Pyramids are super grounds, tectonic ultrasound created ala Tesla within the ionospheric shell can be used to excite and emit in a big orderly way. Able to influence the entire planetary field and more.

A lot of the later Byzantine issues then took on aspects of antenna and other indicative things in their make up, like blatant ground symbologys, ground on globe, atmospheric capacitance indicators and other things having to do with electricity, which was the SECRET holy grail. The Crusades were all about electricity.
Alexandria was full of this.

The last picture shows the emperor and Christ in distinctly TV appearing devices within the cross potent, on screens.  This ties in with other lost history that has been rediscovered, but there can only be one reason for all the secrecy, and that is covert control, taking control of peoples minds slowly without them knowing it, its the way its done.
The cross potent on the pyramid/steps was used extensively during the time right before, during, and right after the crusades.  It is my feeling that when the Arabs found the antenna in the great pyramid it caused the church to go crazy for electricity, the real holy grail.  They knew what was possible because of technology hoards found from the last world.  Phoenicians found a lot, even Caesar referred to the ancient lost world when writing about the ancient time honored and most favored Roman method of execution, crucifixion.  I think they found pictures from the last world where politicians and police and pilots were crucified for trying to use electricity to control people.  Look to Abydos for other pictures preserved by being carved in stone, thats the time frame we are looking at, and there are other indicators too.  A lot of these lost treasures went to Alexandria, and we all know what happened to that, dont we? Conveniently removed from public attention, and early.  Everything from the last world was all in pieces and they were trying to put it back together, because they believed total and perfect electronic control of people was possible.  Its what they have always hoped for, and they even admit it.  Free labor forever.
The pyramids were super grounds, able to convert high power tectonically generated ultrasound to usable energies, then used WITH THE MOON to keep this planet in its traverse of 360 degrees, 360 days, a perfect circle around the sun, its how engineers do it, its says God was here....this planet was optimized for agriculture, a beautiful garden.  There is plenty more evidence of this around, search out satellitediscoveries.com and the triangle project, and so much more. The pyramids were much more extended than just Egypt, it was probably a geodesic setup or something like that. The planet rotated once per degree/day, Optimized For Agriculture, A Perfect Circle.  5.25 days off that means a lot of time, and its continually deteriorating while humans squabble amongst themselves below. How embarrassing is that?  Henry Help Us.
The moon served many purposes, and has not been maintained in a long long time. It could come apart easily. The very last picture is an early nasa pix I got once from a friendly source, shows craters in lines, caved in underground facilities on the moon.  Search out the Clementine mission, there are whole cities that were underground, caved in circles as large as LA and much much more. One of the dome covers came loose and is still floating around up there, Hoagland has pix of it.  The ignorant greedy fools running this world have a lot more than coughs and sneezes to worry about.
A lot of the active auroral stuff bush deployed is causing accelerated perturbation of the moons orbit, and it could come apart anytime now.  I wonder if bush did that on purpose?  Its the way they are. 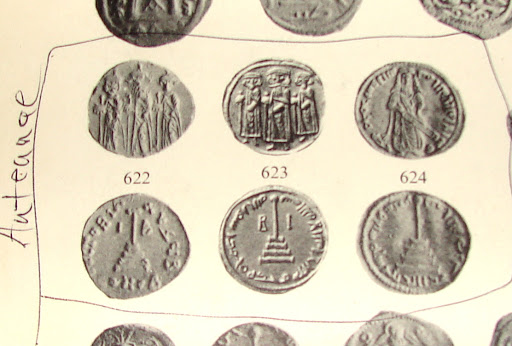 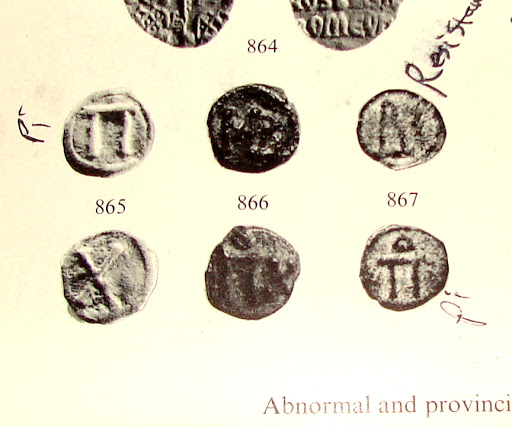 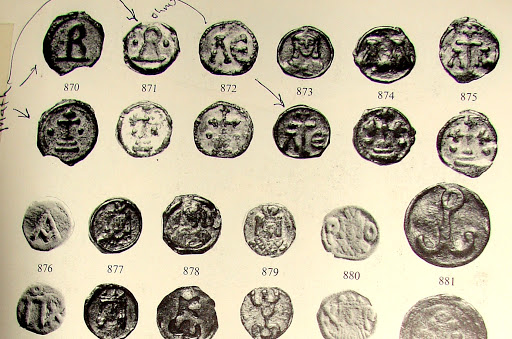 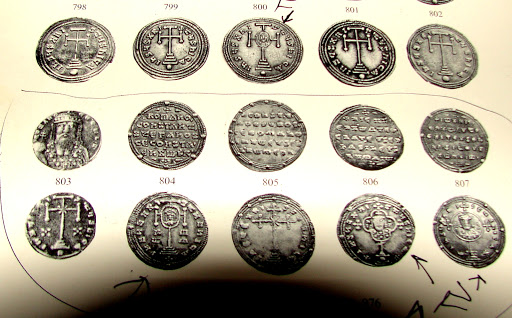 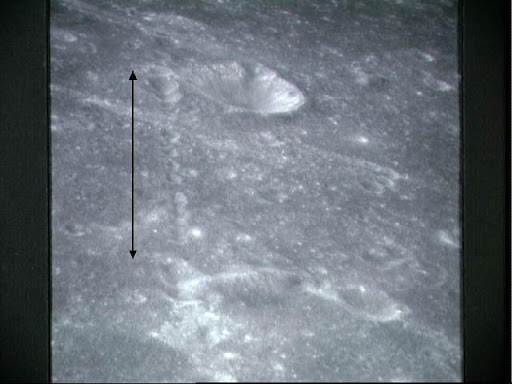